What Is a Global Positioning System (GPS)?

GPS is a global satellite navigation system used to find the exact position of an object on the earth's surface. Many products such as watches, automobiles, and smartphones contain GPS. The United States military first used this technology in the 1960s, and a few decades later, civilians were allowed to use it. This article will look at its meaning, who invented the first GPS, and what it stands for. Let's get started.

The concept of GPS was introduced by Ivan Getting and The U.S Department of Defense (D.O.D) in the 1950s. The original system was made up of eighteen satellites and their stations on the ground.

When the Air Force requested for a guidance system, Dr. Ivan suggested using an advanced satellite system to accurately calculate the positioning data of objects moving rapidly in three dimensions such as missiles and automobiles.

How Does GPS Work?

What is GPS and what is it used for? It's a navigation system that uses a receiver, satellites, and algorithms to determine an object's positioning data. It includes 24 satellites located in space approximately 12,000 miles (19.3 kilometres) above the earth's surface. These satellites orbit the earth twice every 24 hours and fly around the earth at a fast speed of around 7,000 miles per hour (11.3 kilometres per hour).

The satellites are evenly spaced, and only 4 of them can be accessed through direct-line-of-sight from anywhere around the world. To find the location of an object on the ground, only three satellites are required. However, it's a fourth satellite that measures an object's altitude, enabling us to get 3D data.

Read more: What is Vehicle Telematics?

The GPS navigation system consists of three main parts. The first is the space satellites which relay information on time and geographical position. The second is the ground control system that monitors transmissions, tracks, and operates satellites in space. These stations can be found across the globe. The third is the user equipment like watches and telematics devices with transmitters and receivers.

GPS uses a process referred to as trilateration to determine the position, elevation, and velocity of an object. For a tracking device to find a definite location, it should be capable of reading signals sent by at least four satellites.

Generally, the functions of GPS are put in four categories: timing, mapping, location, tracking, and navigation. Today, this technology is used in numerous industries. Here are some uses of GPS:

GPS full form is Global Positioning System. It refers to the method of discovering the position and speed of an object using satellites in space. What is GPS location? It represents coordinates conveyed in alphanumeric characters used to identify a correct location on the ground. Basically, they are intersection points in a grid system expressed in longitudes and latitudes. 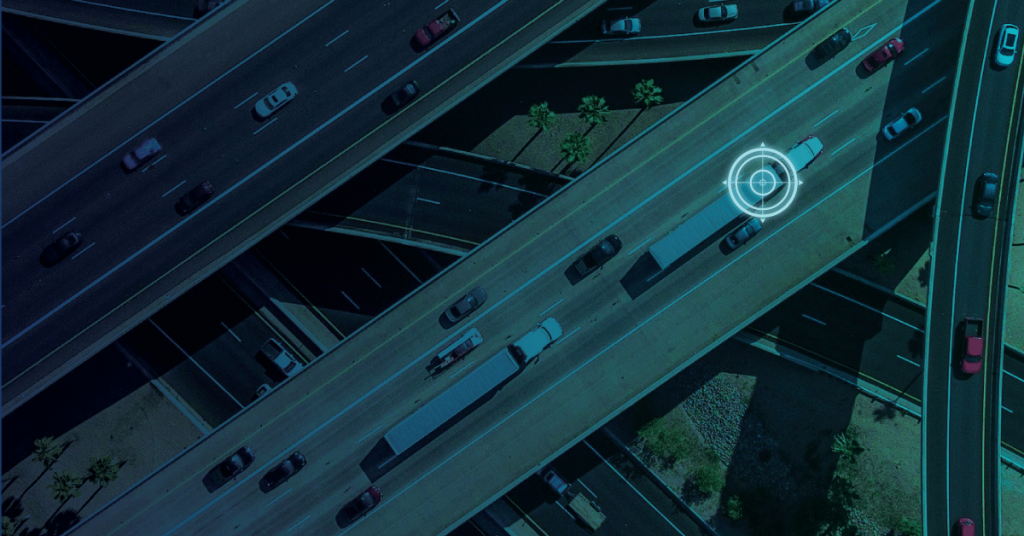 What is GPS Used for Today

There are various uses of GPS in everyday life. One common use is car navigation. If you are new to a place and need to find directions, a navigation system will help. You can use apps on your phone like Google maps or, better yet, use the inbuilt car navigation systems. Some are voice automated and will provide updates, so you won't have to keep looking at the map.

Another important use of GPS is car theft prevention. Protecting your vehicle with anti-theft GPS tracking allows you to track it in real time. Our tracking solution provides several excellent features that help curb car theft. It offers real-time updates of your vehicle's movement, enables you to disable the engine from a computer or mobile application, and provides updates like low battery and towing alerts.

GPS devices are here to stay, and they will be put into more use in the future. With our car trackers and 24/7 customer support, we will work with authorities to recover your stolen car.

Protect Your Family with Autoguard

With winter come the joys of the holiday and the fun family gatherings. Unfortunately, winter also brings wintery road conditions that make driving more dangerous. On average, there are over 7,500 vehicular accidents due to winter weather conditions...

A concrete sawing and drilling company in L’Avenir Quebec had a Kubota U27 and trailer stolen, both were recovered thanks to the Cellutrak GPS Tracking System expediting the warrant process for local authorities.

September 2022 -- On September 14th, the owner of the specialty construction company used the Cellutrak GPS tracking system to recover the s.. 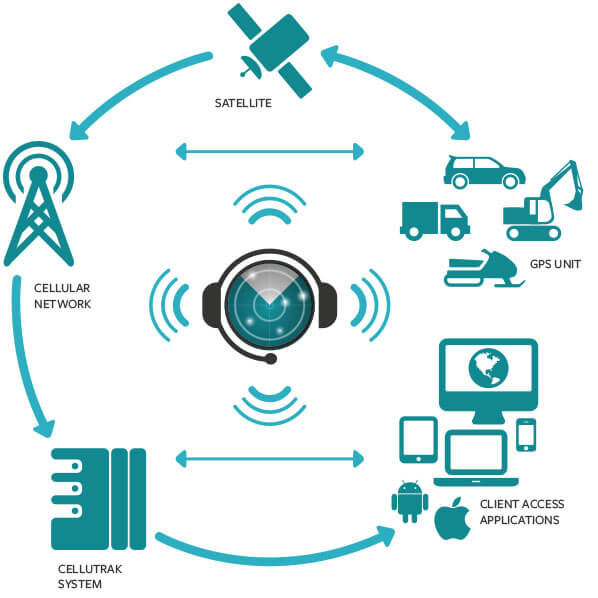